The King Power Stadium (formerly known as the Walkers Stadium) is all-seater, with a capacity of 32,500. Constructed in 2002, with a build cost of £35 million, the new stadium replaced Leicester’s former Filbert Street home. It is completely enclosed with all corners being filled with seating.

The sides are of a good size, built in the same style and height. A transparent perspex strip runs around three sides, just below the roof, which allows more light and facilitates pitch growth. On the remaining side is a row of executive boxes.

Completely encircling the stadium and hanging from the roof is a collage of player images and adverts for the sponsors. There are also electric scoreboards at both ends of the ground.

How to get to the King Power Stadium

Getting To King Power Stadium By Road

Drivers from both North and South should exit the M1 at junction 21, taking the A5460 towards Leicester. On passing under the railway bridge, turn right at the lights (about 200 yards) into Upperton Road (signed “Royal Infirmary”), then right again into Filbert Street. The King Power Stadium can be seen to the rear of the old Filbert Street ground.

Getting To King Power Stadium By Rail

The train station in the city centre is a comfortable 20-minute walk to the ground. On exiting the station, cross the road and turn left. Follow the road round to the right with the Central ring Road on the left. Keep this to your left as the pavement becomes a separate path and the road sinks down into a dip down to your left. A quick left and right to stay on the pathway as it crosses New Walk and you go down the left hand side of New Walk Museum. 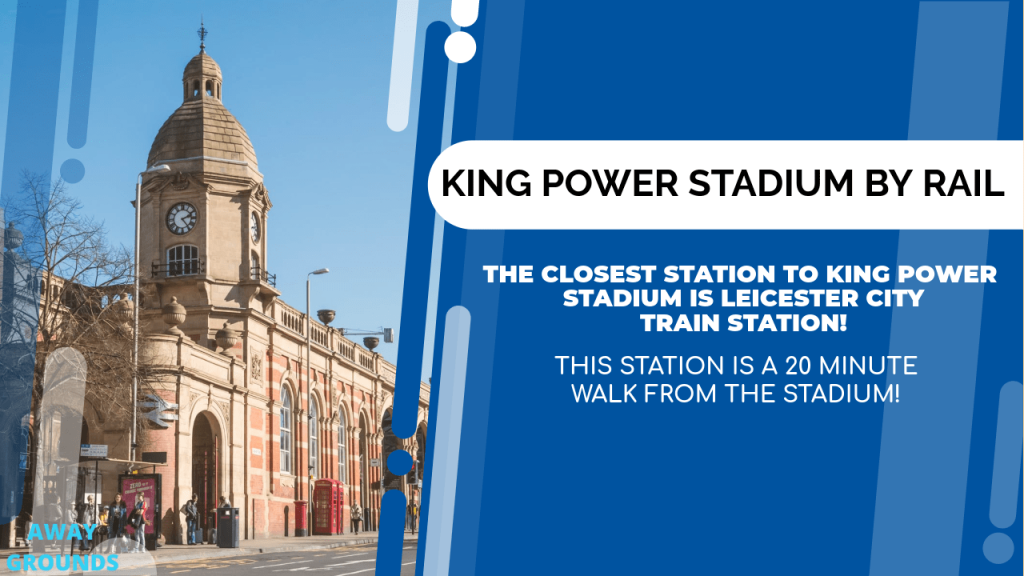 The pathway rejoins the main road as pavement again and you see a small recreation ground (Nelson Mandela Park) on the right. Turn right into Lancaster Road and cross the park to the public toilets over the main road. Head for the Victory pub opposite (not recommended for away fans), turning left across the front of the Leicester Royal infirmary. Take the first right into Walnut Street the stadium is visible behind the old Filbert Street ground. Click here to check the current train timetables

Getting To King Power Stadium By Air

Getting To King Power Stadium By Taxis

There are several taxi companies in Leicester that can take you to and from the King Power Stadium. You can always prebook a private hire taxi, or hail a black cab on any highway.

Where to Park At King Power Stadium?

There is plenty of on-street parking available in the Upperton Road area, which is a 15-minute walk from the ground. 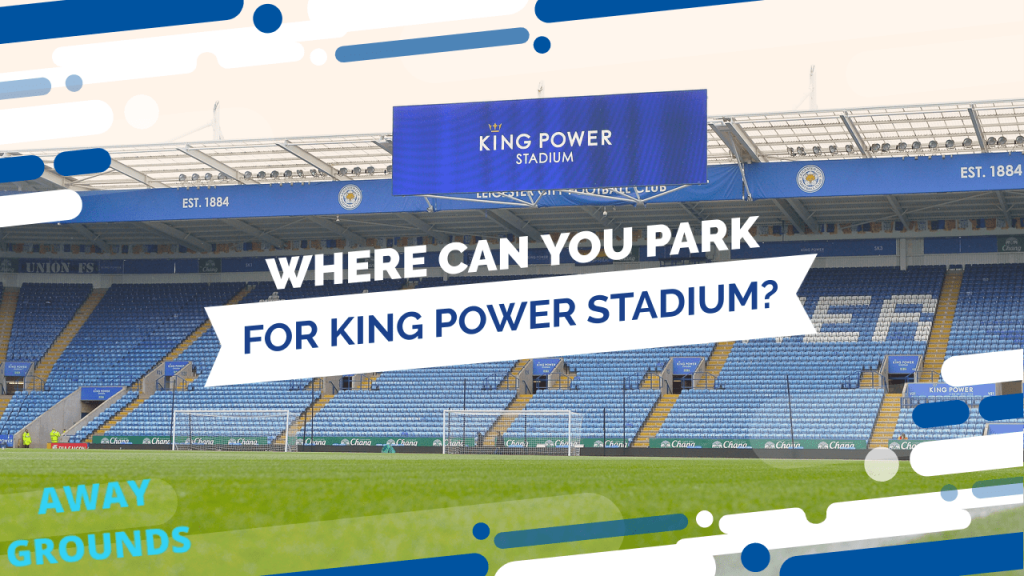 Alternatively, Leicester Rugby Club, a 10-minute walk from the stadium, offers reasonably-priced and the best place to park for Leicester football.

Getting Tickets For Leicester City

Please keep in mind that tickets are not refundable. Individual match tickets will go on sale at 8 a.m. online and 9 a.m. over the phone.

Sign up today to receive your special Fox Membership + or Junior Fox Membership + advantages and be a part of the action at your football team! Choose a bundle that allows you to be as flexible as possible. 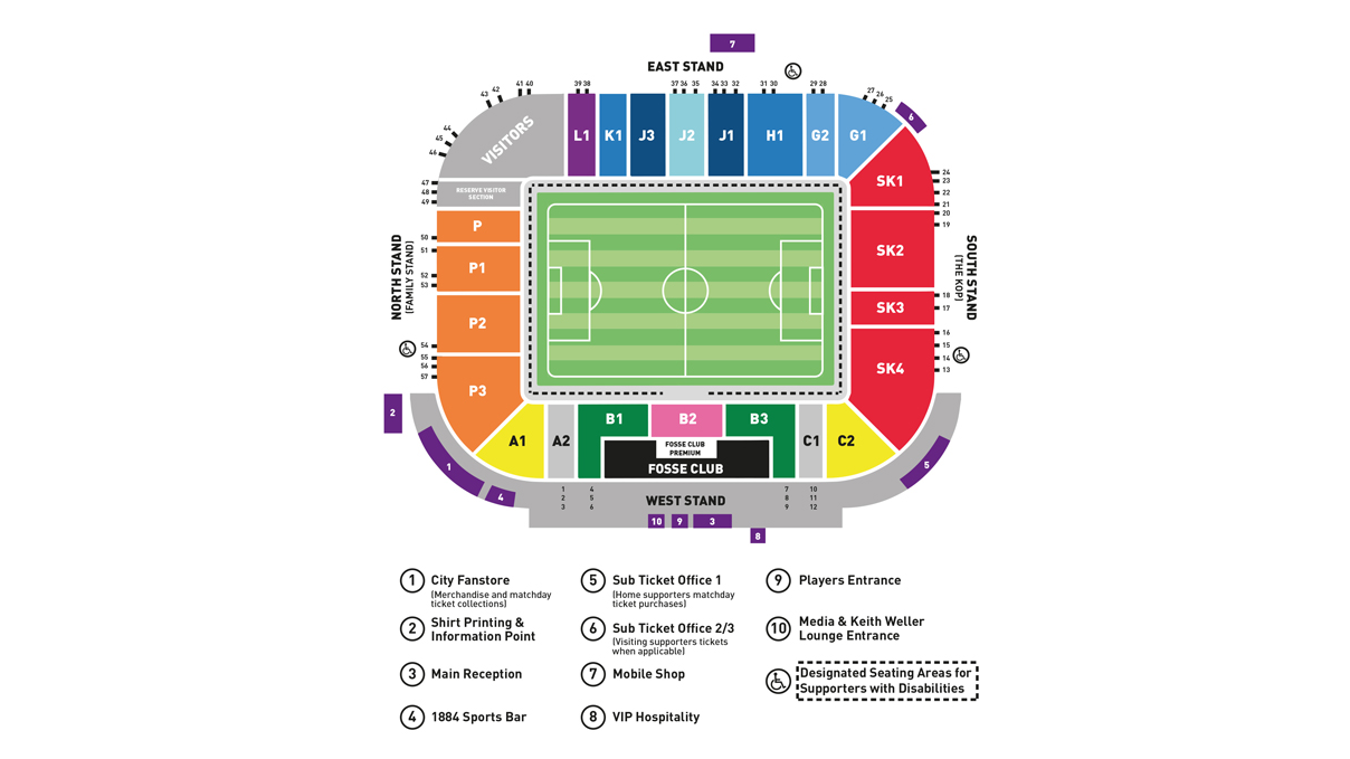 Away Friendly Pubs near the Walkers Stadium

The majority of pubs near the ground are “home fans only.” Visiting fans are strongly advised to avoid the half Time Orange, the Victory and F Bar pubs. The Counting House, on Freemens Common Road, has received favourable reports but excludes away fans for high-profile matches. 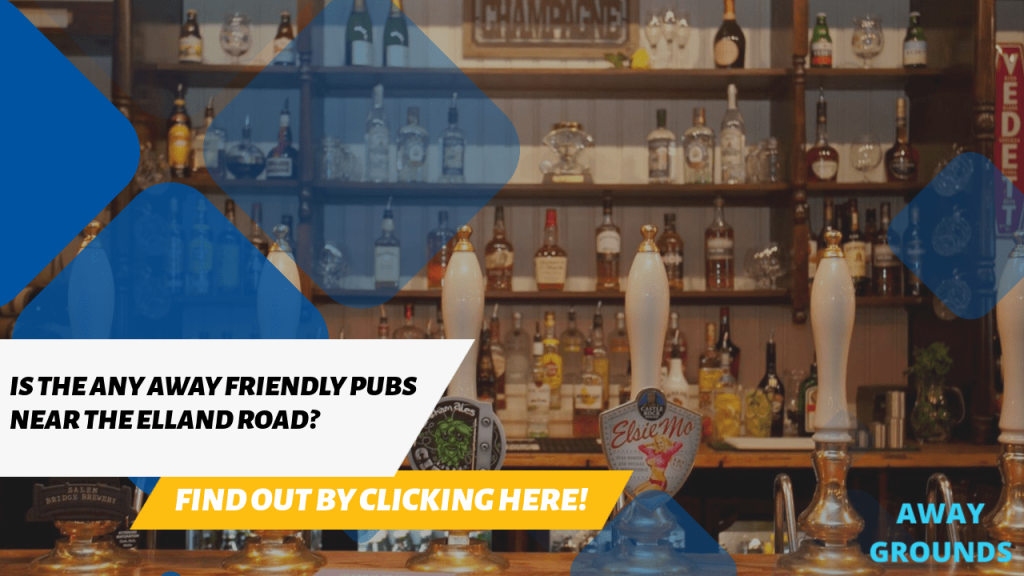 The Leicester Gateway, on Gateway Street, near the hospital (about 15 minutes from the ground), reportedly offers a good mix of home and away fans. It offers a wide selection of beers and good value food. The Hind, opposite the railway station, is also recommended.

Hotels near the King Power Stadium

The 3-star Ramada Leicester, 73 Granby St, Leicester, LE1 6ES is a centrally-located hotel, within a grade II listed building. All rooms have an en suite bathroom and a variety of modern facilities. Guest reviews indicate a clean, well-decorated hotel with pleasant efficient staff.

What have other Away Fans said about their trip to the King Power Stadium?

Most visiting fans have commented that the King Power Stadium is bland-looking and lacking in character. However, there have been few complaints about the atmosphere within the ground, with excellent acoustics and home fans singing on both sides of the away section. 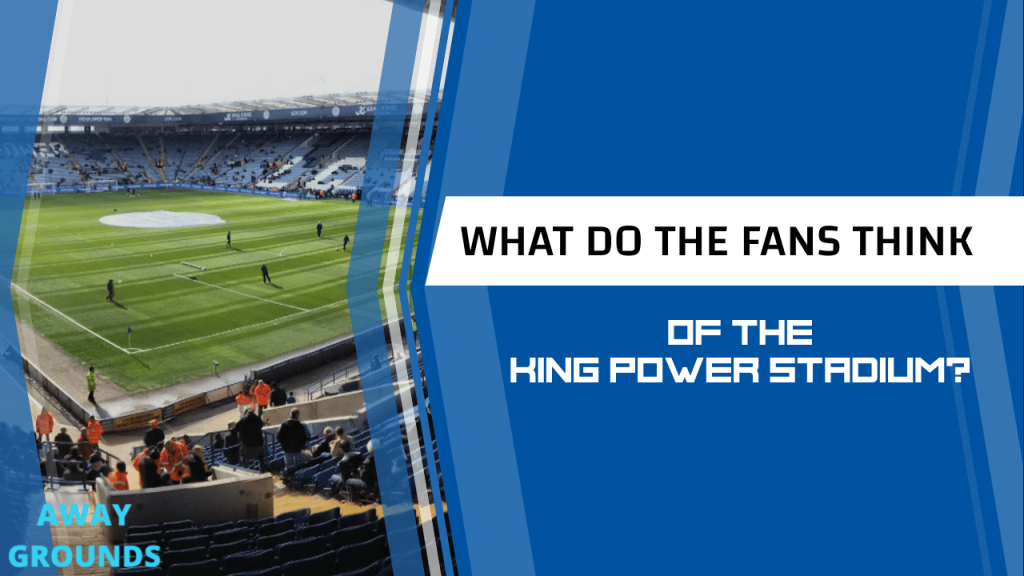 The atmosphere is boosted by a huge bare-chested drummer, located at the back of the home section. Though seating is some distance from the pitch, views of play from the away are reported as excellent. There have been few complaints about catering, with a good range of quality food available. Stewarding is also reported as efficient, yet unobtrusive. One or two fans have questioned the design of the gent’s toilets, where a zigzag entrance slows down “traffic” flow, especially at half-time.

Awesome atmosphere! A place that has recently been bringing fans a great deal of joy, excitement and happiness in recent years. Facilities are of a very high standard rivalling the top football teams in the Premiership. Proud to me associated with Leicester City, a properly ran football club.

In August 2002 the club moved into its new home, only a stone’s throw away from their old Filbert Street ground. Then called the Walkers Stadium, it was renamed the King Power Stadium in 2011, under a sponsorship deal. However, some of the home fans refer to it as ‘Filbert Way.’ The stadium is completely enclosed with all corners being filled with seating. The sides are of a good size, built in the same style and height. The Upton Steel West Stand though on one side of the pitch does contain a row of executive boxes. The team dugouts are also located at the front of this stand. Running around three sides of the stadium, just below the roof, is a transparent perspex strip, which allows more light and facilitates pitch growth. There are also two large video screens located in opposite corners of the stadium.

Leicester City first announced intentions to replace the ageing Filbert Street stadium in the mid-1990s, but the final plans were not revealed until 2000. The new stadium’s construction began in 2001 and was completed in time for the start of the 2002-03 season.

The King Power Stadium, previously known as Walkers Stadium, first opened its doors on July 23, 2002. The first match at the stadium was a friendly between Leicester City and Athletic Club de Bilbao, which ended in a 1-1 draw.

The stadium was renamed King Power Stadium in 2011 after the new Thai owners of the team. 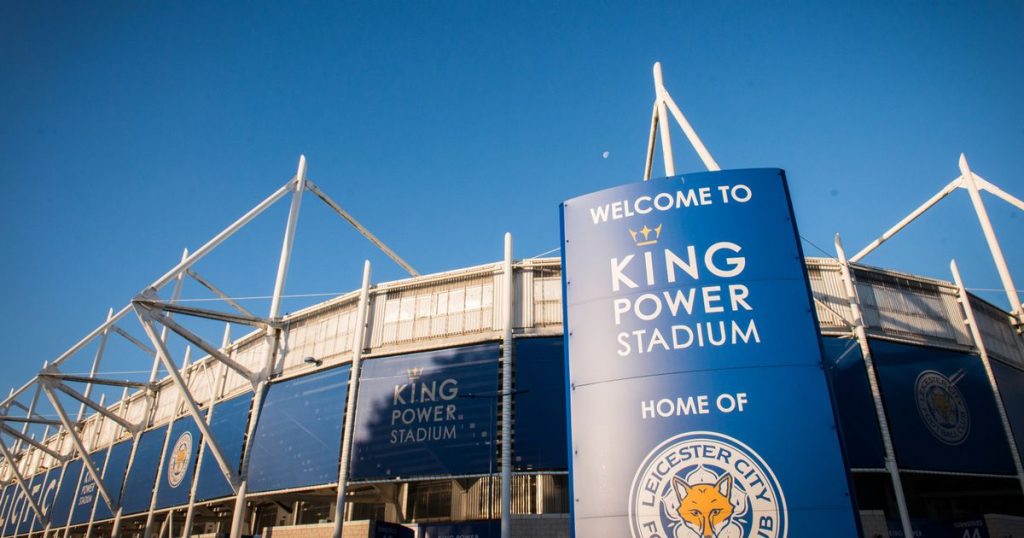 Leicester City Football Club’s King Power Stadium, located on the banks of the River Soar, offers sophisticated and contemporary conference and events facilities in the heart of Leicester city centre, with a capacity for up to 650 guests.

The reason why the King Power Stadium is because it’s named after travel retail group King Power.

When did Leicester City move to King Power Stadium?

Who designed the King Power Stadium?

The designer of The King Power Stadium is Holmes Miller, Architectural Practice.

What road is the King Power Stadium on?

What is King Power Stadium away end capacity?

Away fans at King Power stadium have a typical allocation of 3,000.

Which is the away end at King Power Stadium?

Away fans visiting the King Power Stadium can be found at the stadium’s northeast corner.

What is the King Power Stadium postcode?

Since 2002, King Power Stadium has been the home of Premier League team Leicester City. With a capacity of 32,261, the all-seater stadium is England’s 20th largest football stadium.

At this stadium, you can find yourself watching a game of football or even going to a wedding!

King Power Stadium offers tours to the public for any age so why not book your day out?