Walton Hall Park Stadium is a football stadium in Walton, Liverpool, and is currently the home stadium of the Everton ladies of the FA Women’s Super League. In June 2020, Everton plans were announced, stating that the everton womens ground would undergo major developments to meet the requirements of the Women’s Super League and Liverpool County FA.

The site’s located within a 130-acre park, which is a 15-minute drive from the city centre and less than a mile walk from Goodison Park – the home stadium of the Everton ladies affiliate team, Everton FC. Denise Barrett-Baxendale, Everton’s CEO, said that this move was part of their five-year plan, which includes a new covered standing section upgrade, better football stand on the pitch, reflectors and other upgrades for changing players and staff facilities, along with expansions to seating areas. When this is complete, Walton Hall Park (stadium) will seat 2,200 people and provide a premium gaming experience that showcases the team.

How to Get to the Walton Hall Park

By Bus or Train

There are several other bus and train route options you can take to get to the stadium. Check out the best route on this link here. 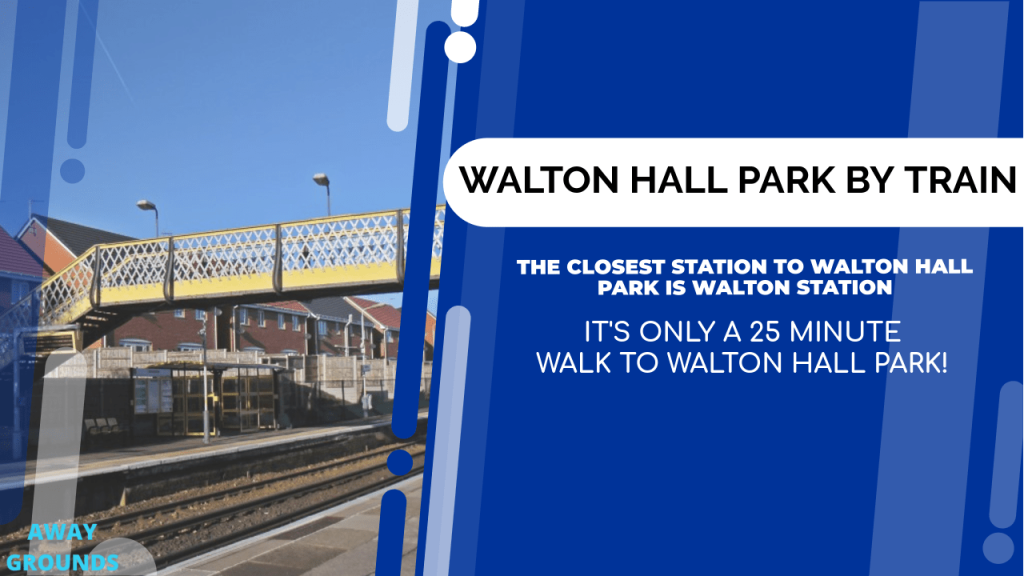 Fans can park at Stanley Park Car Park for £10 for the full day or at the pay parking garage on-site. 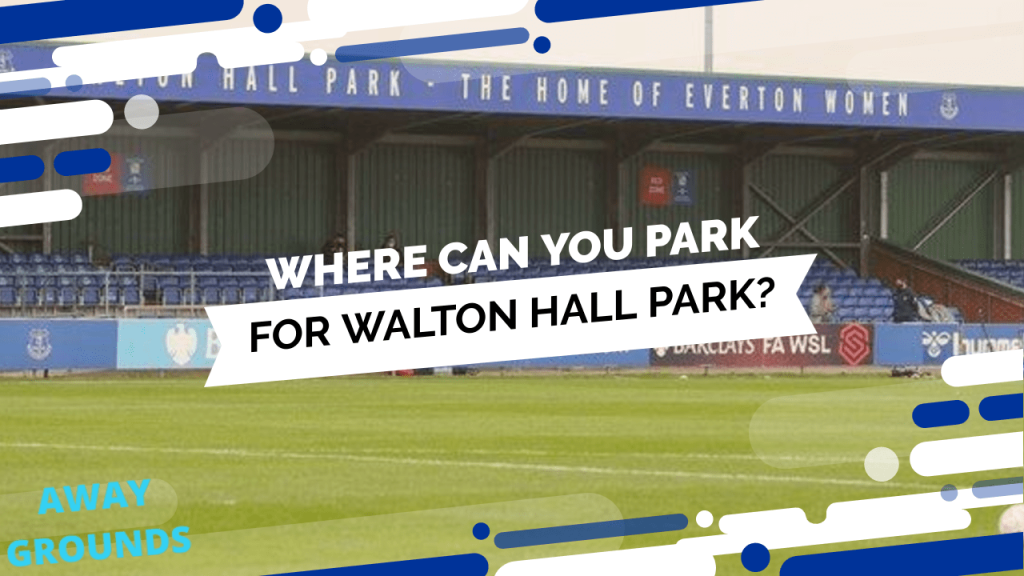 To avoid congregating at parking ticket vending machines, plan your visit by downloading the Ringo app to pay for your parking space or by calling a Ringo app representative at 01925950080.

Away Friendly Pubs Near the WaltonHall Park 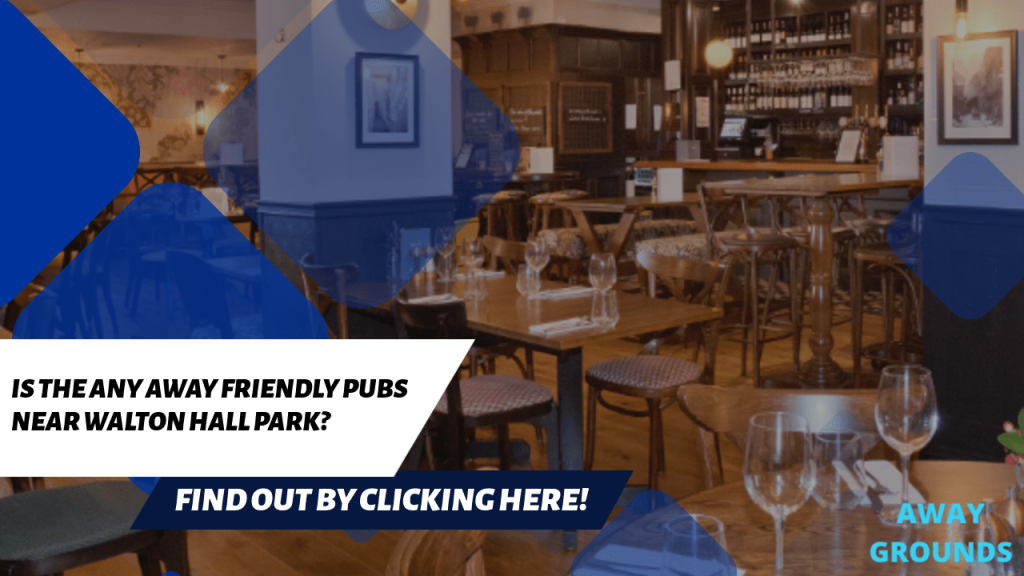 Fancy having a pint before or after the game? Be sure to check out these pubs nearby:

Hotels Near the Walton Hall Park

If you’re planning to linger in the Liverpool area and want to be near the stadium, there are a few bed and breakfast options along with hotels and Airbnb’s where you can stay. You can also check out these hotels and inns:

What Have Other Away Fans Said About Their Trip to the Walton Hall Park?

Previously, before the revamp of the field, most fans found it a little difficult to visit the park since the seated areas were quite limited, so the capacity was restricted and you’d have to find other ways to watch the game. 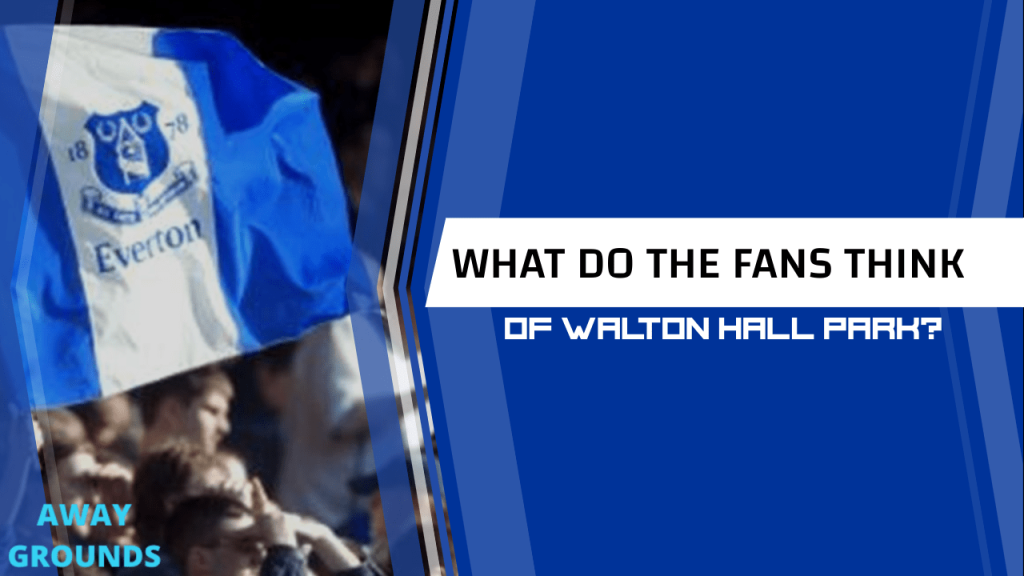 But now, with Everton taking over and giving the pitch an upgrade, things may only get better as more fans can be accommodated.

What is Walton Hall Park capacity?