The Arsenal women’s football semi-finals will be played at this football ground on Sunday, October 31. You can choose a reserved seat in the main grandstand or a non-reserved seat or standing room in the west grandstand, new north bank terrace, or south terrace. The Arsenal ladies Meadow Park game will be against Brighton & Hove Albion.

How to Get to the Meadow Parks Stadium

To get there, leave the M25 at Junction 23 and take the A1 towards London. Then leave the A1 at the 1st exit and take the A5135 towards Boreham Wood. Follow the A5135 towards the city centre, go straight over the first small roundabout and at the next large roundabout take the second exit onto Brook Road (signposted Boreham Wood Football Club). Then take the next right onto Broughinge Road and the entrance is on the right.

The nearest train station is Elstree & Boreham Wood, which is less than a mile from Meadow Park. The station has trains from London St Pancras and Luton. 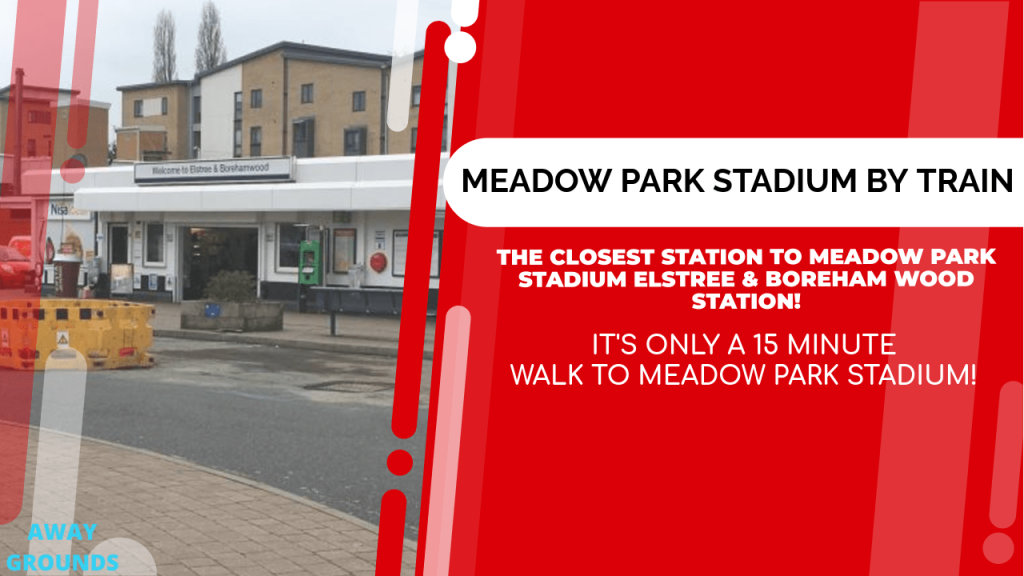 When you exit the station entrance, keep left and walk to the main street. Turn right on Shenley Road and continue on High Street until you come to a small roundabout. At the roundabout, turn left onto Eldon Avenue, you should see a McDonalds on the right of this street. At the end of Eldon Avenue, turn right onto Brook Road and the entrance to the property is on the left. The route from the train station should take about 15 to 20 minutes.

If you’re opting to take a bus to the stadium, you can take the 292 towards Colindale Asda from the train station. You should get off at the Elstree Studio stop.

There are no parking spaces available in the LVBet Stadium parking lot. This is reserved for players, officials and guests only. 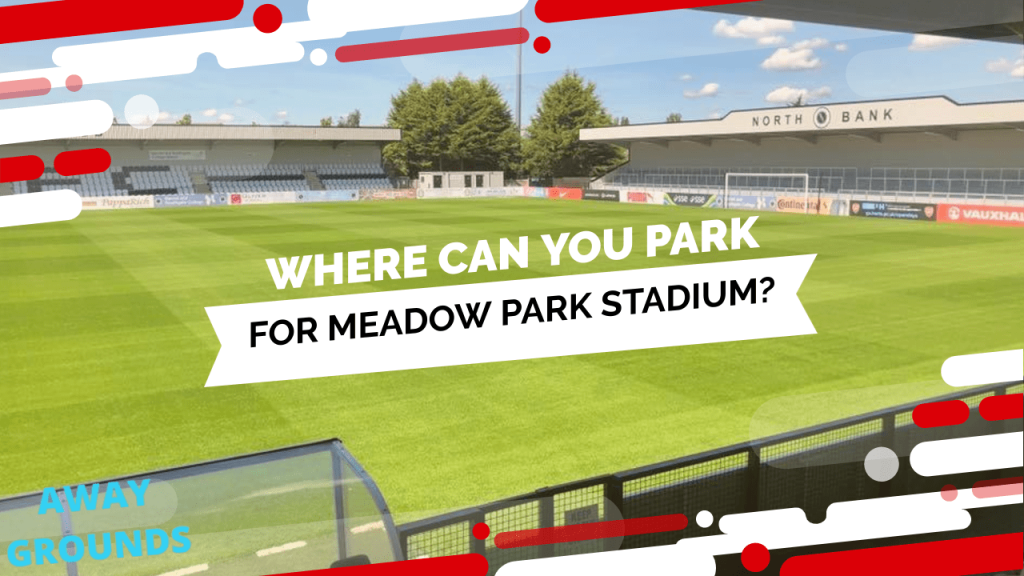 You should note that there are only residential parking spaces on the streets around the stadium. So, check the streetlights for warning signs before parking.

The Three Lions Bar is located in Meadow Park but is generally reserved for local fans only. However, Meadow Park is only a 5 to 10-minute walk from the city centre, which has many pubs and restaurants, including a Wetherspoons establishment called Hart and Spool on Shenley Road. Also found on Shenley Road is the Wishing Well Pub, which has the added benefit of showing sports games on their monitors.

To find the city centre from the ground, simply turn left from the top of the Meadow Park access road, also known as Broughinge Road, and at the roundabout, turn right onto Shenley Road. This will lead you downtown.

If you’re not from the area and need hotel accommodation in Boreham Wood or London, first try hotel booking services from sites like Booking.com, Agoda, or TripAdvisor. They offer all types of accommodation for all tastes and budgets. The Borehamwood area has a handful of budget-friendly hotels, traditional bed & breakfasts, 5-star hotels, and serviced apartments. Some of the best places to stay in are:

What Have Other Away Fans Said About Their Trip to Meadow Park Stadium?

Meadow Park Arsenal ladies fans are generally not separated. When segregation is in place, remote fans tend to be housed in South Terrace at one end of the site. This open terrace, which is located in the immediate vicinity of the game, has about eight steps and is divided into two areas behind the goal and can be fully or partially occupied.

In addition, half of the modern western stand, which faces the south terrace, is reserved for visitors and around 600 fans can be accommodated in this area. The relatively new west stand offers a good view of the game, offers enough legroom for most, and the spectator facilities are good too. 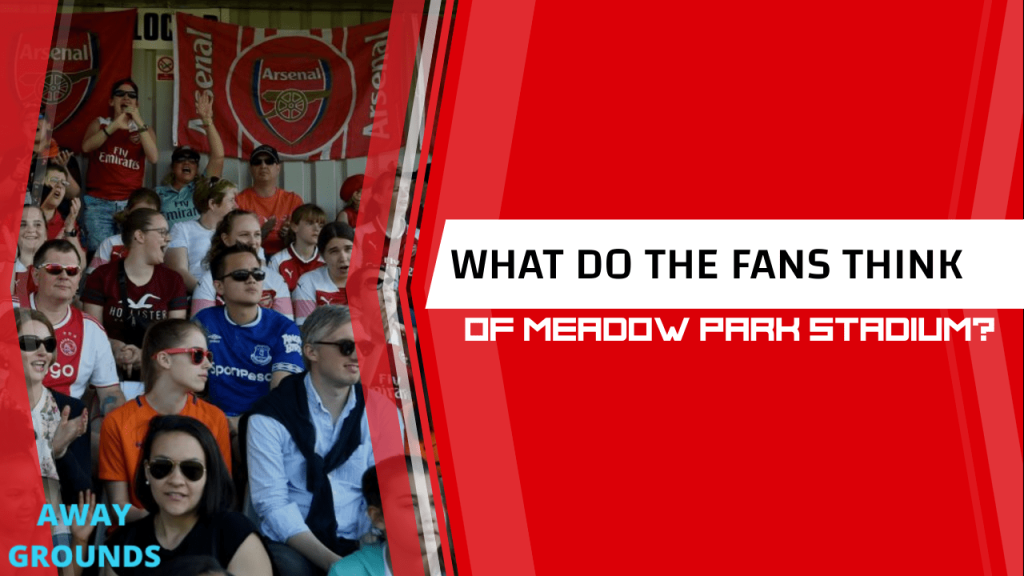 The area is generally a relaxing and quiet one, however, as the club generally has fewer spectators for this level of football, the atmosphere in the Arsenal ladies stadium can sometimes be louder and more active than residents would like.

Fans and locals alike though enjoy the two sections of the south-facing terrace where hot food and drinks are served by a mobile catering unit called a “lunch box”.

Which is the away end at Meadow Park Stadium?

Away fans at Meadow Park Stadium are generally housed in the South Terrace, which is located at one end of the stadium, and half of the modern West Stand (facing the South Terrace) is also reserved for them.

What is Meadow Park Stadium away end capacity?

Around 600 away fans can be seated in the West Stand at Meadow Park Stadium.